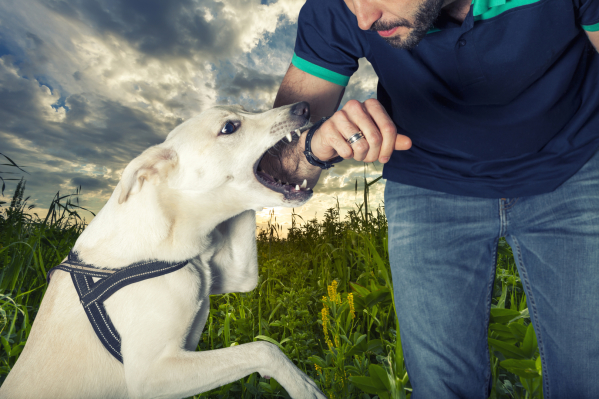 The owner or person in control of a dog may be held liable for a dog bite or attack if the dog had a vicious propensity shown by prior bites or attacks or if the dog was allowed access to the person in violation of a leash law. O.C.G.A.  § 51-2-7. A plaintiff must show that (1) the owner carelessly managed or allowed the animal to go at liberty; (2) the animal was vicious or unrestrained at the time of injury in violation of a local oridnance requiring such restraint; and (3) the animal caused injury.  Matta-Troncoso v. Tyner, 343 Ga. App. 63, 806 S.E.2d 10 (2017).

According to the Centers for Disease Control about 4.5 million vicious animal bites occur each year. The type of breed of dogs that bite the most are the following: Chihuahua, Bulldog, Pit Bull and German Shepherds.

According to recent reports, insurance companies have paid almost $530 million dollars in claims related to vicious animal bites. If you or a loved one have been a victim of a vicious animal bite, contact our experienced legal team to get you the compensation you deserve!