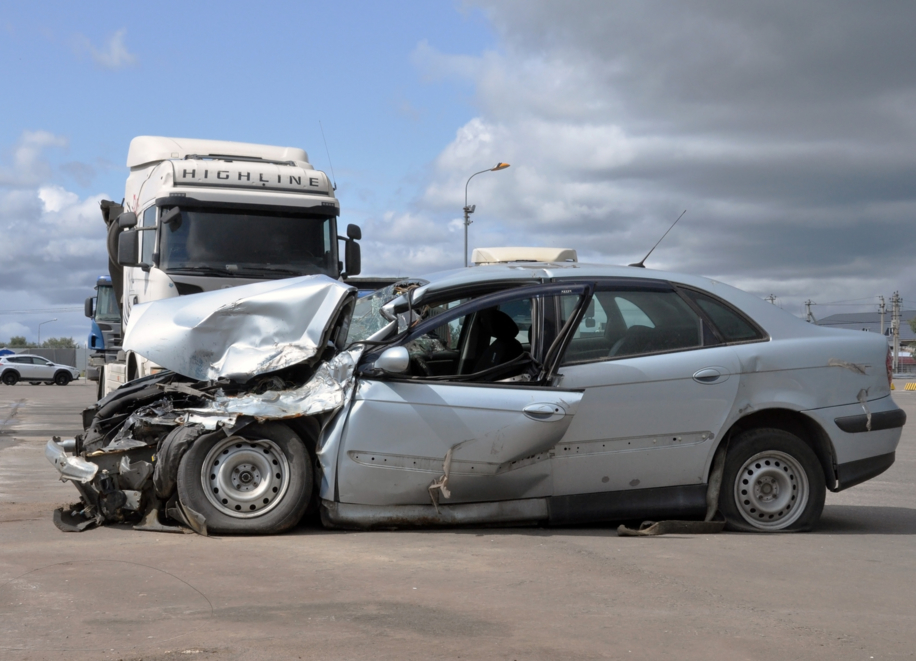 Wrongful Death occurs when a person is killed due to the negligence or misconduct of another individual, company or entity. An action for wrongful death belongs to the decedent's immediate family members (often called "distributees"). The most common distributees are surviving spouses and children, and sometimes parents. A suit for wrongful death may only be brought by the personal representative of the decedent's estate. Every state has a civil "wrongful death statute," or set of statutes, which establish the procedures for bringing wrongful death actions. Actions for personal injury, conscious pain and suffering, or expenses incurred prior to the decedent's death are also brought by the personal representative. The damage awards from these actions belong to the estate and may pass to different parties as directed by the decedent's will.

Elements of a Wrongful Death Lawsuit

In order to bring a successful wrongful death cause of action, the following elements must be present:

A wrongful death claim may arise out of a number of circumstances, such as in the following situations:

Pecuniary, or financial, injury is the main measure of damages in a wrongful death action. Courts have interpreted "pecuniary injuries" as including the loss of support, services, lost prospect of inheritance, and medical and funeral expenses. Most laws provide that the damages awarded for a wrongful death shall be fair and just compensation for the pecuniary injuries that resulted from the decedent's death. If the distributees paid or are responsible for the decedent's funeral or medical care, they may also recover those expenses. Finally, a damage award will include interest from the date of the decedent's death.